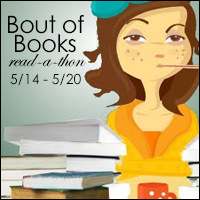 
Year of You
Share a book that was published the year you were born.

On my list of books to check into I found the 1947 novel "One Fine Day" by Mollie Panter-Downes, a British writer who lived from 1906 to 1997. She wrote several novels, short story collections, and a biography, but is better known for her column for the New Yorker, describing London during and after WWII. 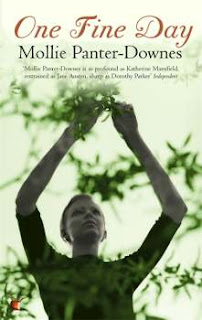 Here's the description of "One Fine Day" from the current publisher, Little Brown:


It is a summer's day in 1946. The English village of Wealding is no longer troubled by distant sirens, yet the rustling coils of barbed wire are a reminder that something, some quality of life, has evaporated. Together again after years of separation, Laura and Stephen Marshall and their daughter Victoria are forced to manage without 'those anonymous caps and aprons who lived out of sight and pulled the strings'. Their rambling garden refuses to be tamed, the house seems perceptibly to crumble. But alone on a hillside, as evening falls, Laura comes to see what it would have meant if the war had been lost, and looks to the future with a new hope and optimism.

First published in 1947, this subtle, finely wrought novel presents a memorable portrait of the aftermath of war, its effect upon a marriage, charting, too, a gradual but significant change in the nature of English middle-class life.


As an avowed Anglophile interested in the war years, I will be reading and reviewing this book in the not too distant future.

Today, Tuesday, is the Last Day to sign up for Bout Of Books 22. Join us!