As if it weren't bad enough that I love books, I must confess to a love of books about books! And I suspect I am not alone. If one has a bookish obsession, then anything that feeds that obsession is... good? must have? welcomed? a disaster waiting to happen? all of the above? 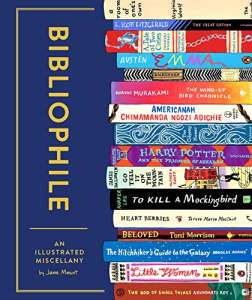 And now we have "Bibliophile". This book needs a mini book jacket like those I've seen on Japanese books. I don't know what the Japanese ones say, but this one should have a warning message:


Caution: Reading this book will increase your TBR stack by 100% or more!


In fact Ms. Mount even states: "The goal of this book is to triple the size of your To Be Read pile."

The author is a talented illustrator, and the pages are filled with charming drawings of book covers or book piles, the authors, stores, cats, and everything else Book. Besides sections on many different book genres, there are ones on such topics as Striking Libraries, Beloved Bookstores, Store Cats, the Writing Rooms of various authors, and Little Free Libraries.

This is eye candy for all bibliophiles, and it's not so much to be read cover-to-cover as to be dipped into and savored frequently. Be sure to keep note-taking accessories nearby, as you will surely want to read many of the recommended titles!

A very generous number of pages are available for viewing on Amazon.com as part of their Look Inside program. Take a peak! https://amzn.to/2TaoPJ3 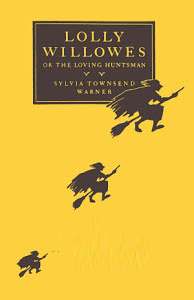 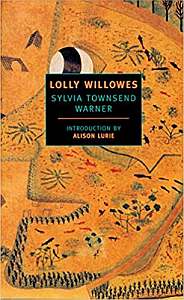 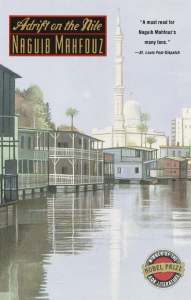