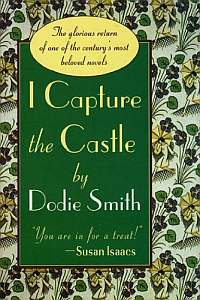 I enjoyed this novel a lot and might consider re-reading it one day, not something I do very often. There are so many, many books that I want to read that I usually just keep moving on to new reading adventures.
at February 15, 2018 No comments: 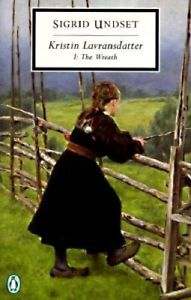 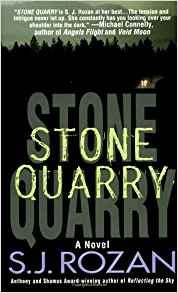