Wrapup: Back to the Classics 2019 Challenge

At the beginning of the year I joined the Back to the Classics 2019 challenge hosted by Karen at her BooksAndChocolate blog: Read 12 books from the twelve given categories in 2019.

Now here's my wrapup post for the challenge. I've completed 7 parts of the challenge, reading and reviewing books for 7 categories, so I have earned 1 entry to the prize drawing. Karen, you can contact me at DuchessMaude [at] gmail [dot] com .

I enjoyed doing this as it gave me some structure to the rather vague notion of "reading more classic books". I don't think there will be another one next year, which is sad. But I have signed up for the 2020 Mount TBR Challenge and there are plenty of Classic Novels on my shelves.

Books read with links to my reviews:

Email ThisBlogThis!Share to TwitterShare to FacebookShare to Pinterest
Labels: Back to the Classics 2019 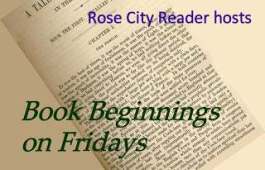 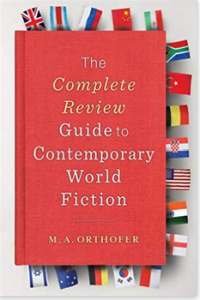 Book Beginning: Seven Days of Us by Francesca Hornak

Olivia knows what they are doing is stupid. If seen they will be sent home--possibly to a tribunal. Never mind that to touch him could be life-threatening. 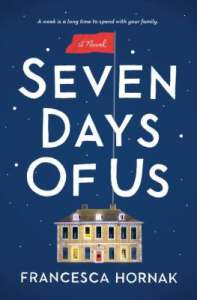 This is January's pick for our library's book club and it looks interesting. The librarian has picked some rather depressing or disturbing books lately, so this is a relief. The grown children of the Birch family are all home for the holidays for the first time in many years. And they are confined to the house for seven days of family bliss. Maybe. 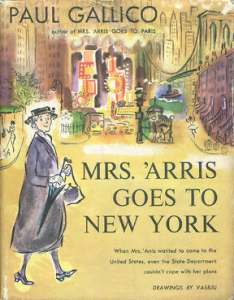 I think I have found the perfect book challenge for me: climbing Mount TBR!! I moved last year and prepared for it by sorting through all my books, eliminating many boxes of them. I sold quite a few and donated others to the Friends of the Library here in Cincinnati. I also catalogued the keepers in the online library catalogue Libib, which I reviewed here: https://booktapestry.blogspot.com/2018/07/libib-built-for-personal-collections.html 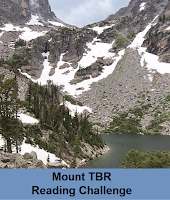 So now I know the frightening reality of my book collection. Let's just say that they cover 66 linear feet of bookshelves. Time to get reading my own books and stop getting new ones out of the library, no matter how fascinating they may sound in a review. Please!

Enter Mount TBR 2020. I am joining at the Mount Ararat level, pledging read 48 books from my To Be Read piles during 2020. I might go for more, but let's be sensible for right now; I can upgrade to a newer mountain later if I need to. I am just going to wing it and list them as I go along, because I often choose books based on other challenges I join.

This should be fun and accomplishing this goal will make me very happy next New Year's Day!


The village lay under two feet of snow, with drifts at the windy corners. In a sky of iron the points of the Dipper hung like icicles and Orion flashed his cold fires. The moon had set, but the night was so transparent that the white house-fronts between the elms looked gray against the snow, clumps of bushes made black stains on it, and the basement windows of the church sent shafts of yellow light far across the endless undulations. 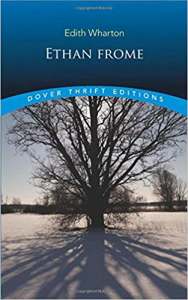 Anther American Classic I haven't read and I am trying hard to read lots of them now. I have read two of Wharton's novels and enjoyed them, so this novella should be interesting, too. I understand it's a tragedy.

I think this is my first Jane Austen novel! Hard to believe, I know, but it just never came up; not in high school and not as a chemistry major in college. This was the first novel written by Austen, apparently around 1799, although it wasn't published until after her death in 1817. 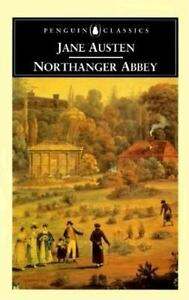 "Northanger Abbey" is divided into two nearly equal parts, 98 &103 pages. In part 1 our heroine, Catherine, is introduced as a sweet, unworldly girl from a country village who is introduced to high society in Bath, England, sometime during the early part of the Regency period, which lasted from 1790 to 1820. Fashionistas from all over England travelled to Bath to see and be seen, in addition to drinking the famous curative waters. We follow Catherine as she takes in the scene and meets some new friends.

In part 2 Catherine visits some people she has met in Bath, Eleanor and Henry Tilney, at their father's estate in Gloucestershire, Northanger Abbey. Having read numerous gothic romance novels, popular in the late 1700s, Catherine lets her imagination run away with her at the abbey. Creepy sounds, dark passageways,  seemingly odd events, a dead wife, all bring her terror, sleepless nights, and misery. Never fear, there is a happy ending!

I was not fond of this book. I know it's satire and things are overblown on purpose, but it was a bit boring. I did not like the writing style, either; it seemed a bit too coy. Austen herself lived in Bath from 1801 to 1806 and her contemporary account of what Bath was like during the Regency Period was very enjoyable, though. I knew that people visited the Pump Room to drink the waters, and that there were festive gatherings, but I didn't understand how it all worked before reading this.

This is my entry for the Back to the Classics 2019 Challenge, in the Nineteenth Century Classic category.

Email ThisBlogThis!Share to TwitterShare to FacebookShare to Pinterest
Labels: Back to the Classics 2019, Classics Club, Novel

Book Beginning: How to Become a Federal Criminal by Mike Chase

If you're like most Americans, your first experience with the heart-pounding thrill of committing a federal crime came from a little white tag on the end of your mattress. 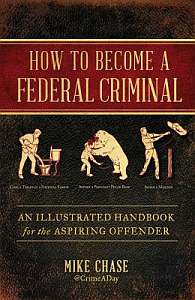 I am greatly looking forward to reading this provocatively-titled book. Full title: "How to Become a Federal Criminal: An Illustrated Handbook for the Aspiring Offender". I've been following the author on Twitter - @CrimeADay - and the daily crime tweets have been very entertaining!